Fake news is more than funny satire sites like The Onion. Since fake news first made national headlines during the 2016 election, efforts to combat it have only been partially successful. Fake news remains a crucial problem in 2019. Unknowingly sharing fake news can be embarrassing.

Luckily, online tools have been created to help you determine if an article or news story is legitimate or established to intentionally deceive! Before you share clickbait that will trick you and your friends or family, follow these steps.

First, What Is It & How Is It Different Than Satire?

Satire exists to be funny and tongue in cheek. Satire is a parody which is created for humor, while fake news exists to spread misinformation purposefully. While fake news was once thought of as rare, that is no longer the case.

Fake news exists to gain political influence, promote an agenda, or even sway voters. It can rely on half-truths or consist of outright lies – created for sensationalism. Propaganda is another type of news that is everywhere and worries people across the political spectrum.

A picture is an easy way for fake news to spread, as it can appear real and trick the viewer. This might occur through an altered image. Or, it might happen when (for example) a protester shares pictures from a different event, to sway the viewer into believing there was a conflict that didn’t occur. By using a professional reverse search tool like Berify, you can verify the source of the photo or image, and see where it has been used.

The results of Berify’s algorithm based search can confirm if the news image you viewed was factual. Or, they might counteract its authenticity or lead to you questioning a reporter or poster’s claims. If you see an eye-catching image, do the work of investigating it before sharing. Berify also supports reverse video searches.

Look to the URL and Legitimate News Sites

Perhaps you intended to read the news from a reputable site such as the Wall Street Journal or New York Times. Instead, through clickbait or phishing, you ended up on an alternate website with unreliable information.

Clickbait and fake sites of this type might be found in email hyperlinks or through posts or links in online advertisements. Review the URL for the site you are on. If it is not one you recognized or intended to view, click away.

Social media sites are excellent places to share about ourselves or learn about others. However, if you primarily get your news from social media, know that you are likely to be viewing fake news. Mark Zuckerberg has received a lot of flack for the role Facebook played in the 2016 election, even having to testify before Congress about Facebook’s information sharing.

Zuckerberg has indicated that the site wanted to present all information, believing it enhanced free speech. Instead, fake news began to take over many user’s feeds. With the scrutiny the social media companies are facing, they are now starting to put controls in place slowly.

Bottom line, if you hear something unusual on social media, check out whether similar claims are being made on more reputable news sites.

Too Strange To Be True

The world can be a strange place, but if a news story doesn’t sit well with you, investigate! If your intuition gives you pause when viewing a photo or reading a story or if it sounds too far fetched or good to be true – it just may be.

Don’t forget; you can always reverse image search photos on Berify and check your web URL’s to cross-reference with legitimate news sites.

While news sites, social media platforms, and Congress do their part to address fake news, do not forget that you have an important role too! 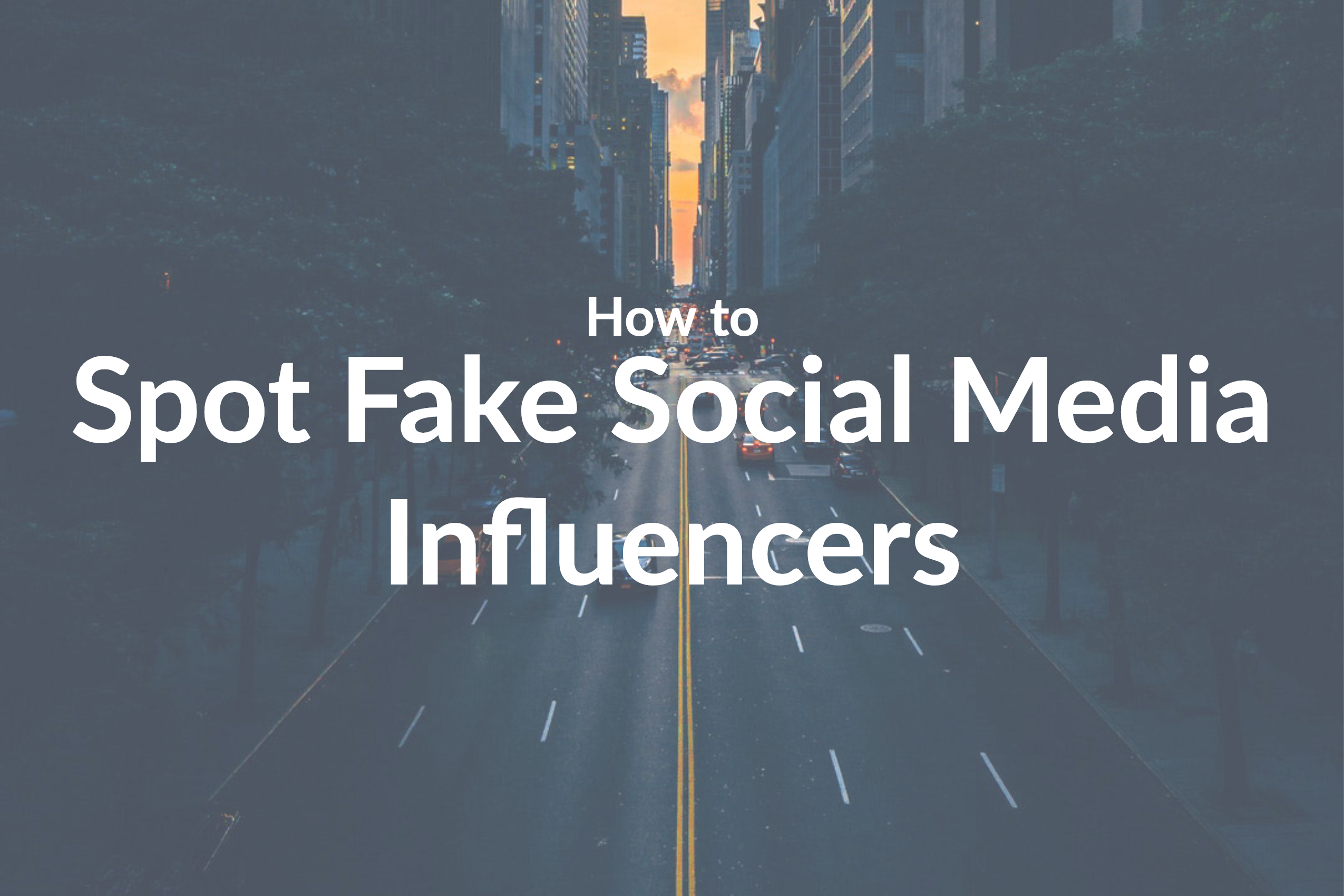 A fake social media influencer isn’t someone you want to follow. While a well-known influencer has amassed a large following through their creativity, wit, mission, message, busi… END_OF_DOCUMENT_TOKEN_TO_BE_REPLACED 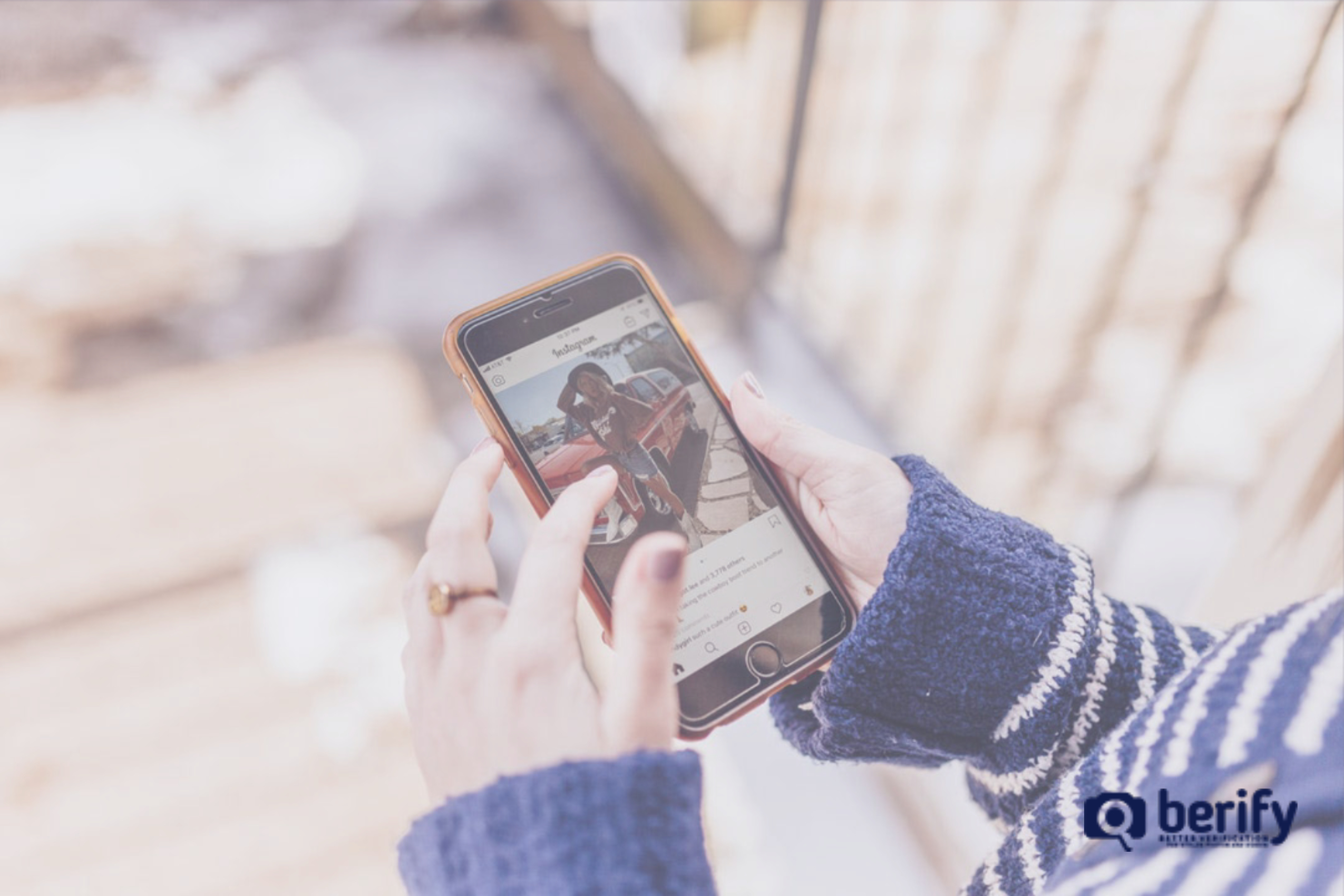 While Berify is the go-to source for photographers looking to protect their copyright and find stolen images, it is also used to debunk social media posts and fake news. This might… END_OF_DOCUMENT_TOKEN_TO_BE_REPLACED 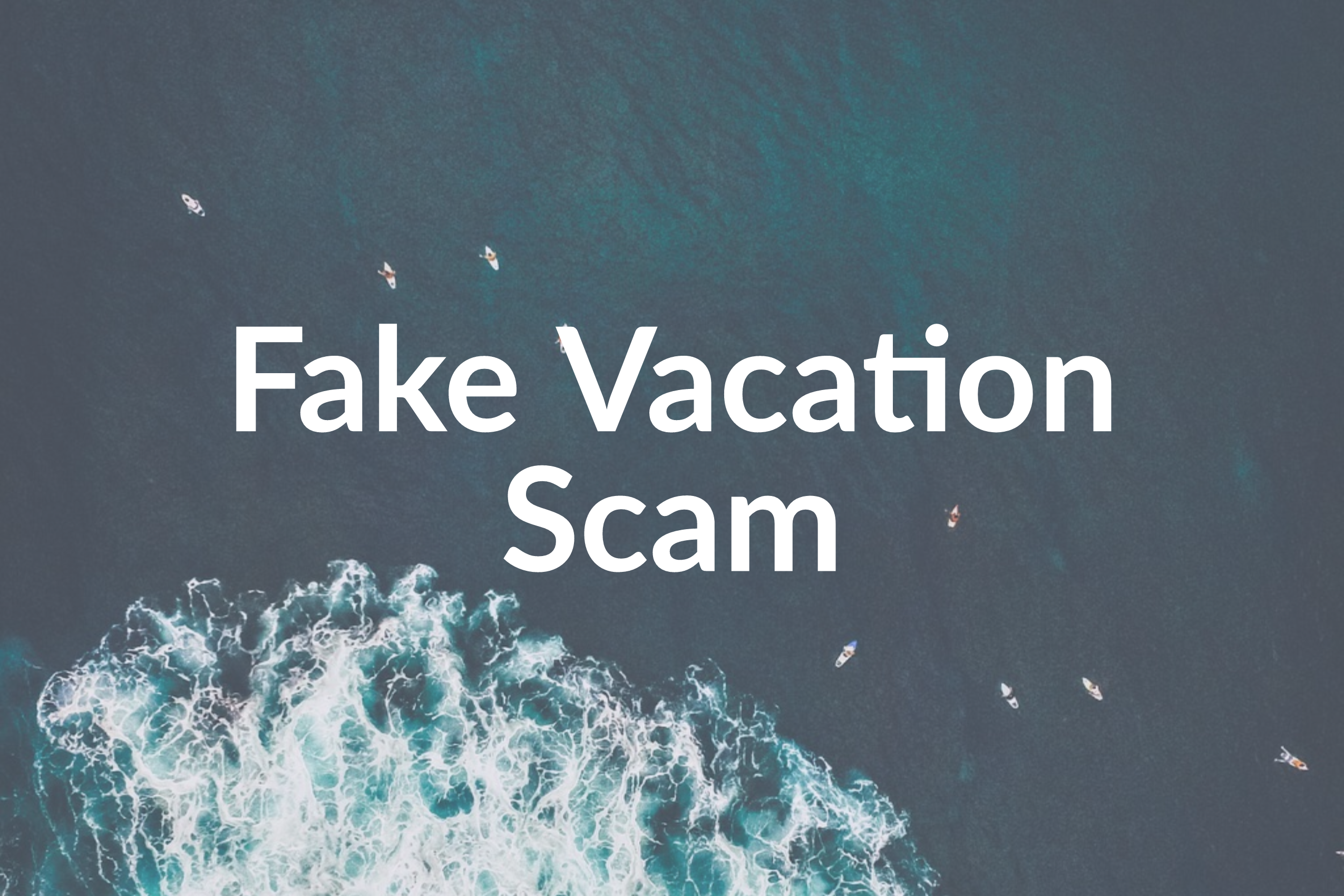 Imagine if those amazing vacation photographs you recently saw in your Instagram or Facebook feed were fake? Believe it or not, fake vacations are not a myth, and more people are f… END_OF_DOCUMENT_TOKEN_TO_BE_REPLACED 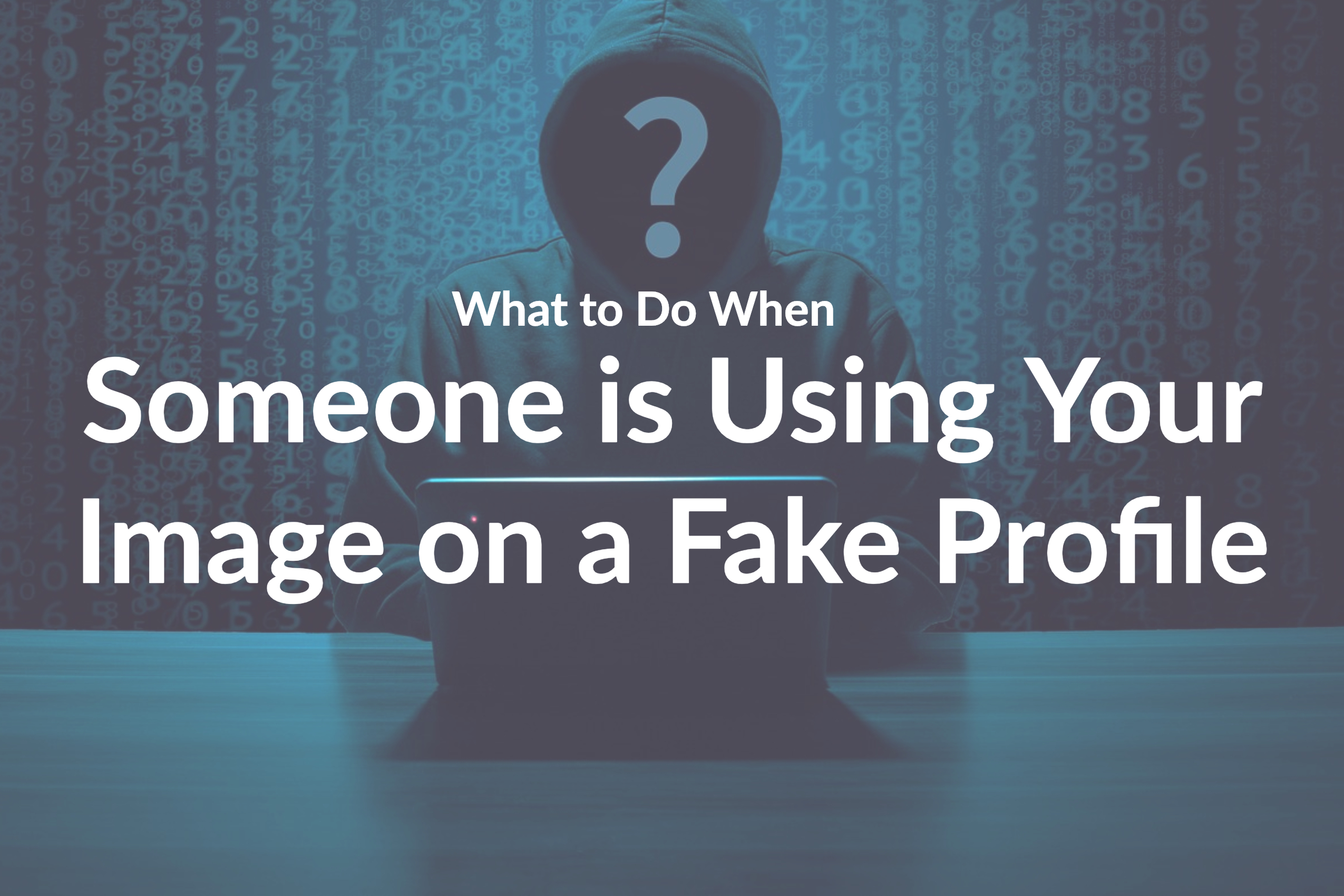 You log into your social media account and come across a new profile that causes you to do a double take. Disturbingly, the profile has your details or pictures uploaded, maybe eve… END_OF_DOCUMENT_TOKEN_TO_BE_REPLACED