The world of fashion is a fast-paced industry that is continually changing. Fashion photography is highly essential as it brings us the latest and most significant trends created by the fashion designers.

These photographers allow us to know what is presented at fashion shows and in studios to understand what everyone is wearing. Fashion photography started to appear in 1856 to encourage people to be aware and care more about the fashion industry.

The Top 10 Best Fashion Photographers in the World 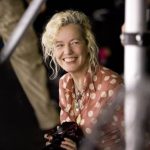 Ellens’ work can be found in top fashion and beauty magazines such as Vogue, Arena, The Face ad Vanity Fair among others. She started as a fashion model for ten years and then moved behind the camera as a director and photographer. Ellen specializes in capturing fashion, advertising, and editorial photographs. She has received several awards for her work, with the first one being in 1991 at the International Festival of Fashion Photography. 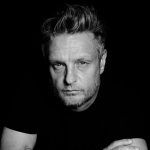 Kai specializes in capturing portrait and fashion photographs. He shoots for top magazines and brands around the world such as Blueberry, Hugo, Ben Sherman and more. He has photos many powerful celebrities such as Nicole Kidman, Jennifer Lopez, Katy Perry and more. 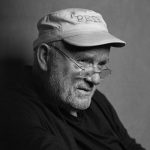 Mr. Lindbergh is a German photographer and mainly known for his famous black and white photographs. He started shooting for Vogue in 1978 in Paris. He has been published in high profile magazines such as Vanity Fair, Allure ad Rolling Stone. In 1996, he released his first book named “10 Women by Peter Lindbergh”. He has received several awards over the years such as Fashion Layout of the Year in 2014. 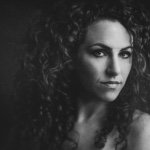 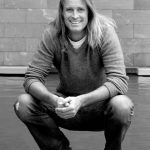 Russell James started as a laborer in a trash can factory and through his fashion photography work has become a famous professional photographer. He is famously known for capturing photos of celebrities and photographing for Victoria Secrets as one of their foremost photographers. His work has been published in Vogue, Marie Clair, GQ, and Sports Illustrated He received the Western Australian of the Year Art and Culture photographer award in 2013. 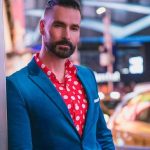 Tyler is one of the most famous fashion photographers in the world, especially in Asia. As well as being a renowned photographer, he is also an actor, writer, and director. He has his studio in Shanghai, China. His work has been published in fashion and beauty magazines all over the world such as Elle China, Vogue China, Harpers Bazaar China, and L’Officiel. Tyler has also appeared as a judge on Asia’s Next Top Model. 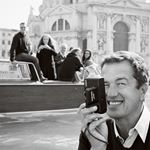 Mario Testino is a Peruvian photographer who specializes in portrait and fashion photographers for very famous brands and also works with celebrities. His work appears in top magazines such as Vanity Fair and Vogue. His famous when Princess Dianna chose him to photograph her for Vanity Fair. He is still photographing the British royal family. He is one of the most respected names in the world of fashion photography. 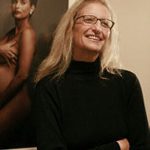 Annie is known as one of the most creative and professional fashion photographers in the world! She has a passion for the beauty of nature and captures the most amazing portrait and fashion photographs that you will ever see. Annie began her career in 1970 working for Rolling Stone magazine and started working for Vanity Fair in 1983. She has received numerous awards such as the International Center of Photography Lifetime Achievement Award. 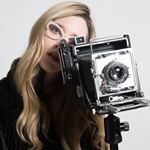 Emily Soto is an American fashion photographer who is known worldwide for her creative and beautiful photos in fashion photography. She is also a mentor to up and coming photographers new to the world of the fashion industry and photography. She holds workshops in the United States, Asia, Europe, and Australia. Emily’s work can be found on various websites and in top magazines such as Moda, Brides, Martha Stewart Weddings, People and MTV among others.

These are the best of the best in the world of fashion photography and are known worldwide. Their work is seen and published in various formats all over the world including on social media. If you are interested in following these or other fashion photographers, please be sure and utilize Berify to verify by reverse image search that the photographs that you see are genuine and authentic. 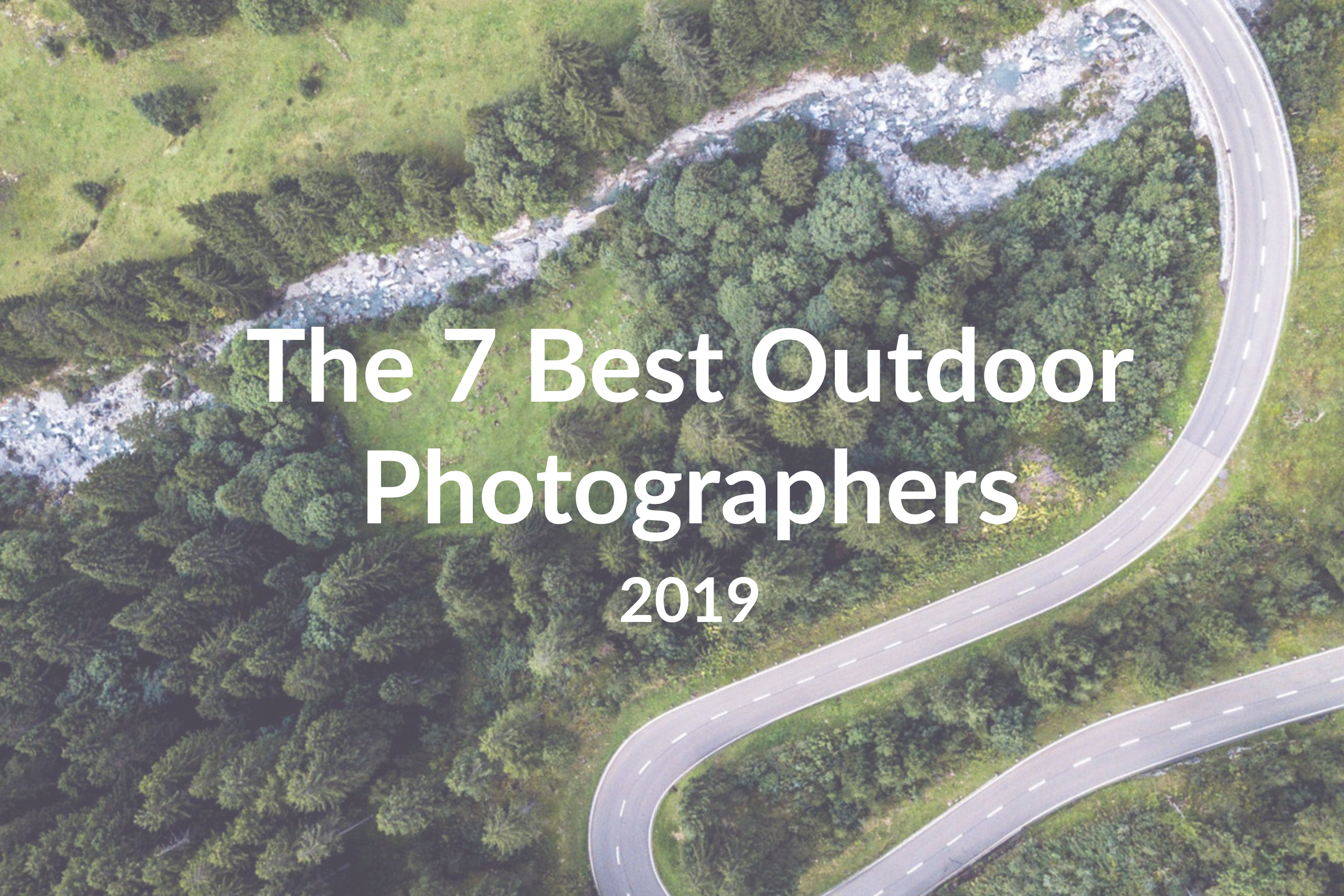 There is nothing quite like capturing a powerful outdoor photo. Capturing the beauty of a natural location that many people will never see in person can be breathtaking. Many photo… END_OF_DOCUMENT_TOKEN_TO_BE_REPLACED 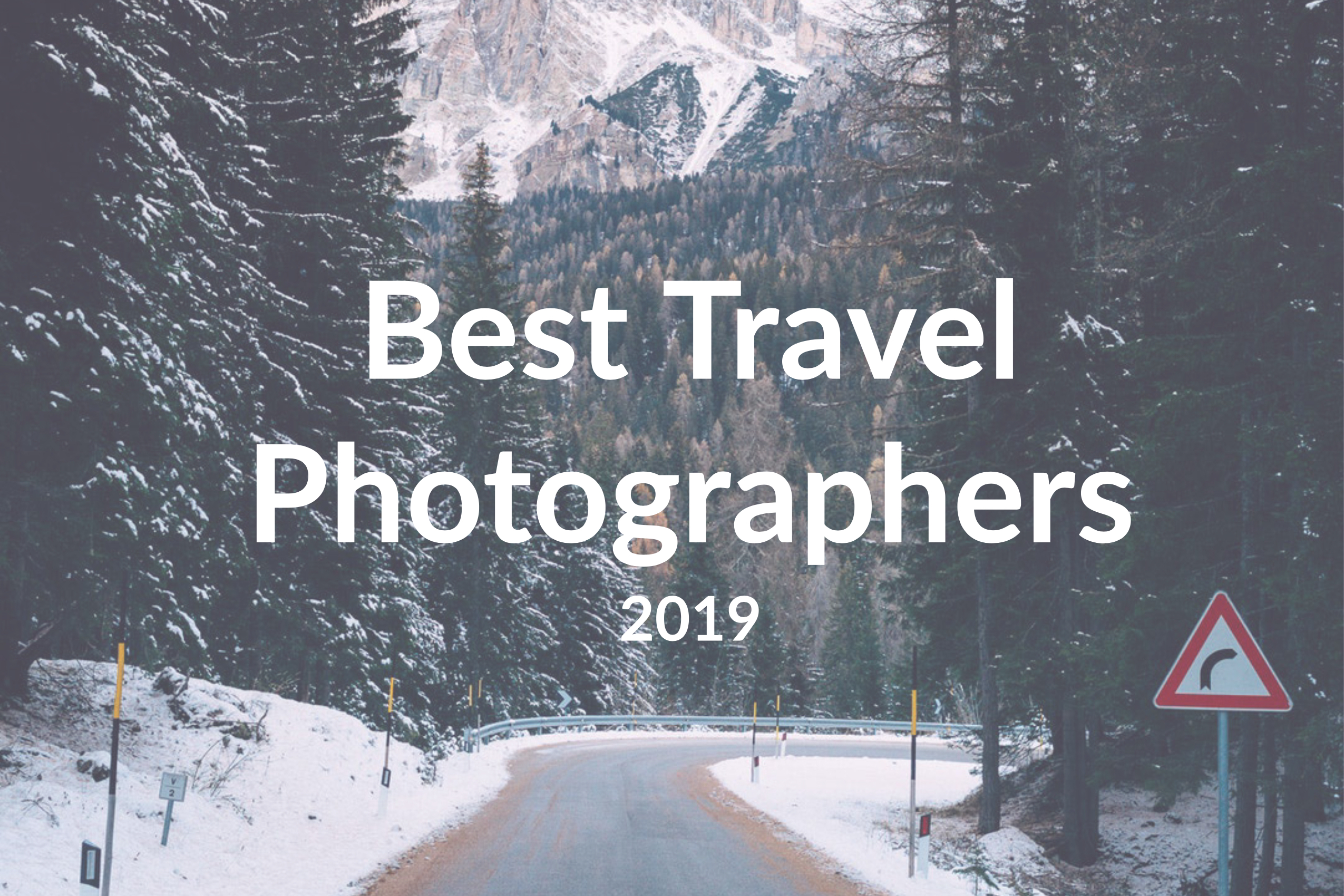 Travel photography is a breathtaking way to see the world at a local gallery, or even from your computer, tablet, and smartphone. It is armchair travel at its finest and can let yo… END_OF_DOCUMENT_TOKEN_TO_BE_REPLACED 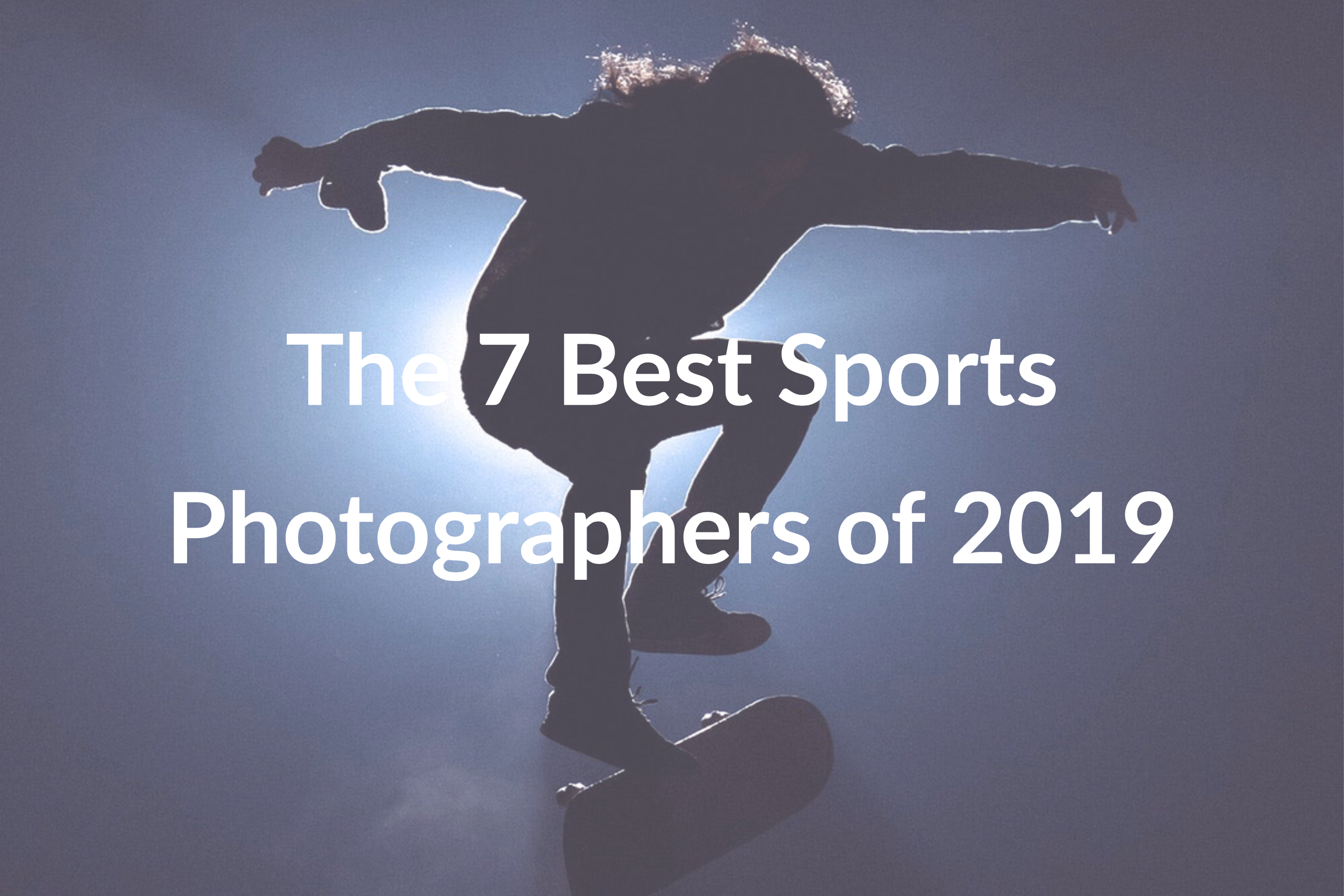 Our list of the seven best sports photographers on Instagram will take you around the world from stunning image to image. In fact, sports photography captures the action so well th… END_OF_DOCUMENT_TOKEN_TO_BE_REPLACED 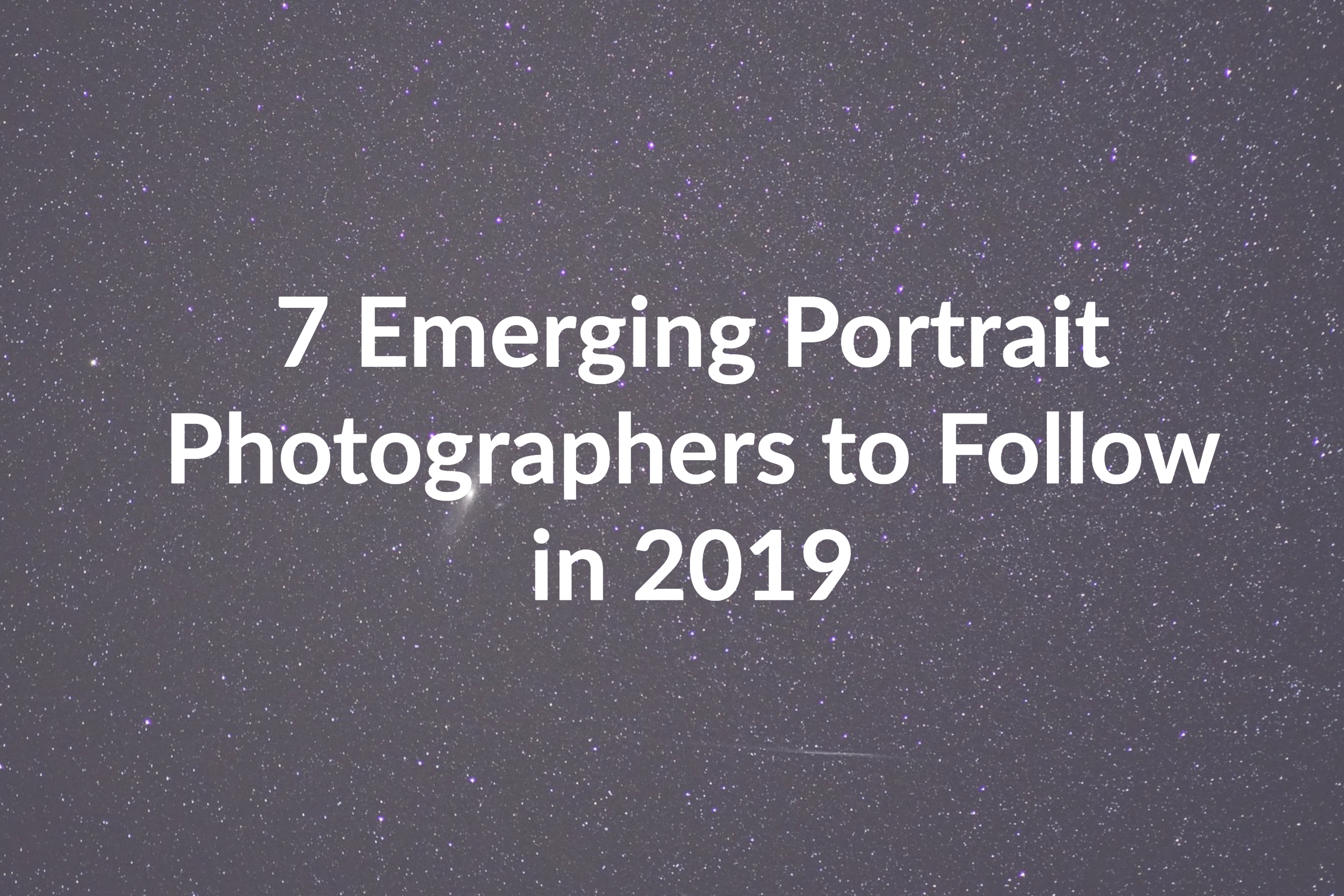 Photographers can stay relevant for years or go viral online in a matter of days. Portrait photographers capture images of a person or group, highlighting their subjects in interes… END_OF_DOCUMENT_TOKEN_TO_BE_REPLACED