Could being a street photographer make you the victim of an online mob? For photographer Joshua Rosenthal, a visit to the county fair in Ventura, California erupted into shocking social media allegations.

Here Is What Happened That Got This Street Photographer in Trouble

Joshua Rosenthal is a street photographer who takes candid images and portraits, which is precisely what he did this summer at the 2019 Ventura County Fair. As he wrote on Facebook, he photographs people with “no prior approval” as he believes his photographs capture the moment better when they are natural. However, he was observed taking images of people without prior approval, and someone shared a picture of him!

Unbeknownst to Rosenthal, a videographer who was taking video footage later saw Rosenthal’s taking an image of a young girl when reviewing the footage.

Warning! Hey moms and dads, beware of this POS at the fair, He’s going around taking pictures of (in this case) little girls, in dresses. You can see him walk by and snap a picture of a little girl. I didn’t know I had captured him doing it until I got home and looked at the video I shot …

The post went on, with the poster explaining that the, then unidentified man was not wearing a press pass. According to PetaPixel, the post received hundreds of likes and comments, along with thousands of shares.

Soon, hateful messages began pouring in, accusing Rosenthal of engaging in pedophilia or being part of human trafficking and taking photos as a way to lure in future victims.

The Venture Police Department was contacted and published a warning on Facebook, in response. Although they later deleted the post, it discussed the occurrence and said that no crime occurred.

Rosenthal apologized when he became aware of the viral controversy and told PetaPixel that he would contact the ACLU. He expressed concern about his safety and rights as a photographer and suggested people check out his photography, as what he did was not illegal, and his images (he feel) speak for themselves.

Has anything like this ever happened to you? Do you share these concerns as a parent? Are you worried about your safety as a photographer?

Berify can help you search out images taken of children and see if anyone is stealing your photographs and sharing them online. Berify protects your copyright and your pictures. 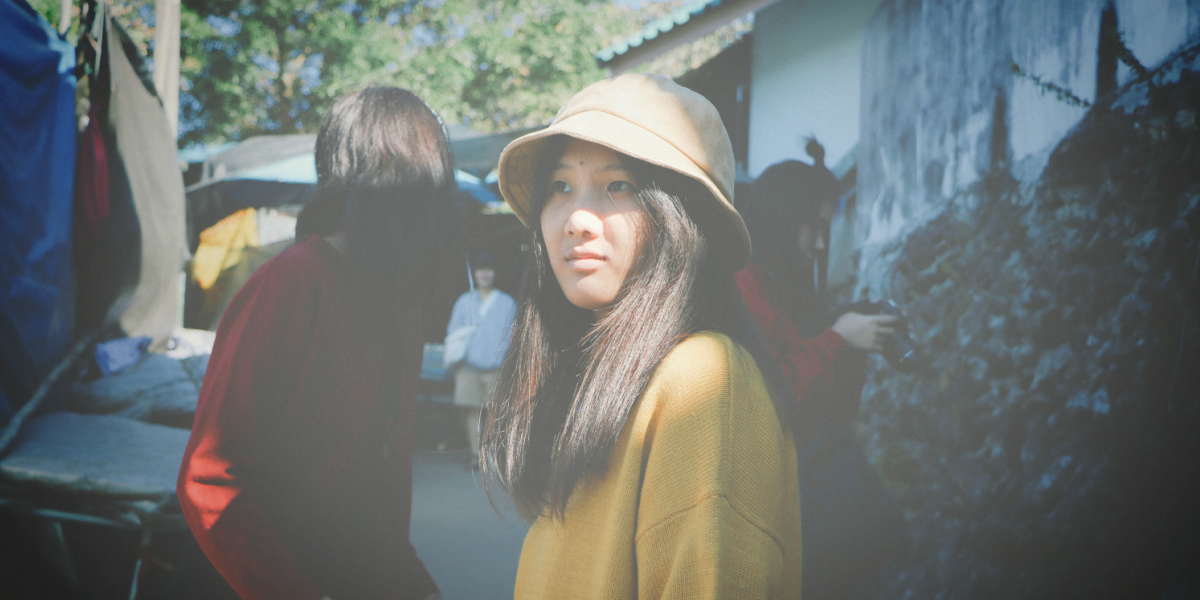 7 Candid Photography Tips and Equipment List to Get Started

Being a photographer can feel like being a movie director. You instruct your subject on how to move, sit, stand, or adjust their body for a pose. In candid photography, these rules… END_OF_DOCUMENT_TOKEN_TO_BE_REPLACED 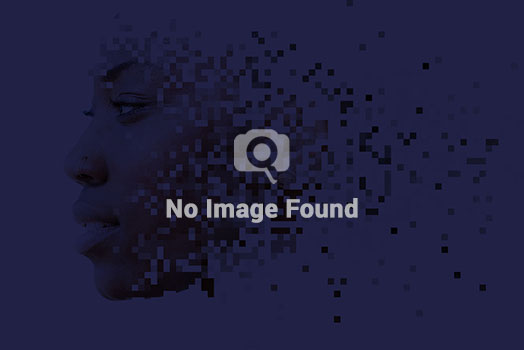 Street photography is an art form which focuses on various candid images that capture real life in action. Although this type of photography is often taken amidst the hustle and bu… END_OF_DOCUMENT_TOKEN_TO_BE_REPLACED 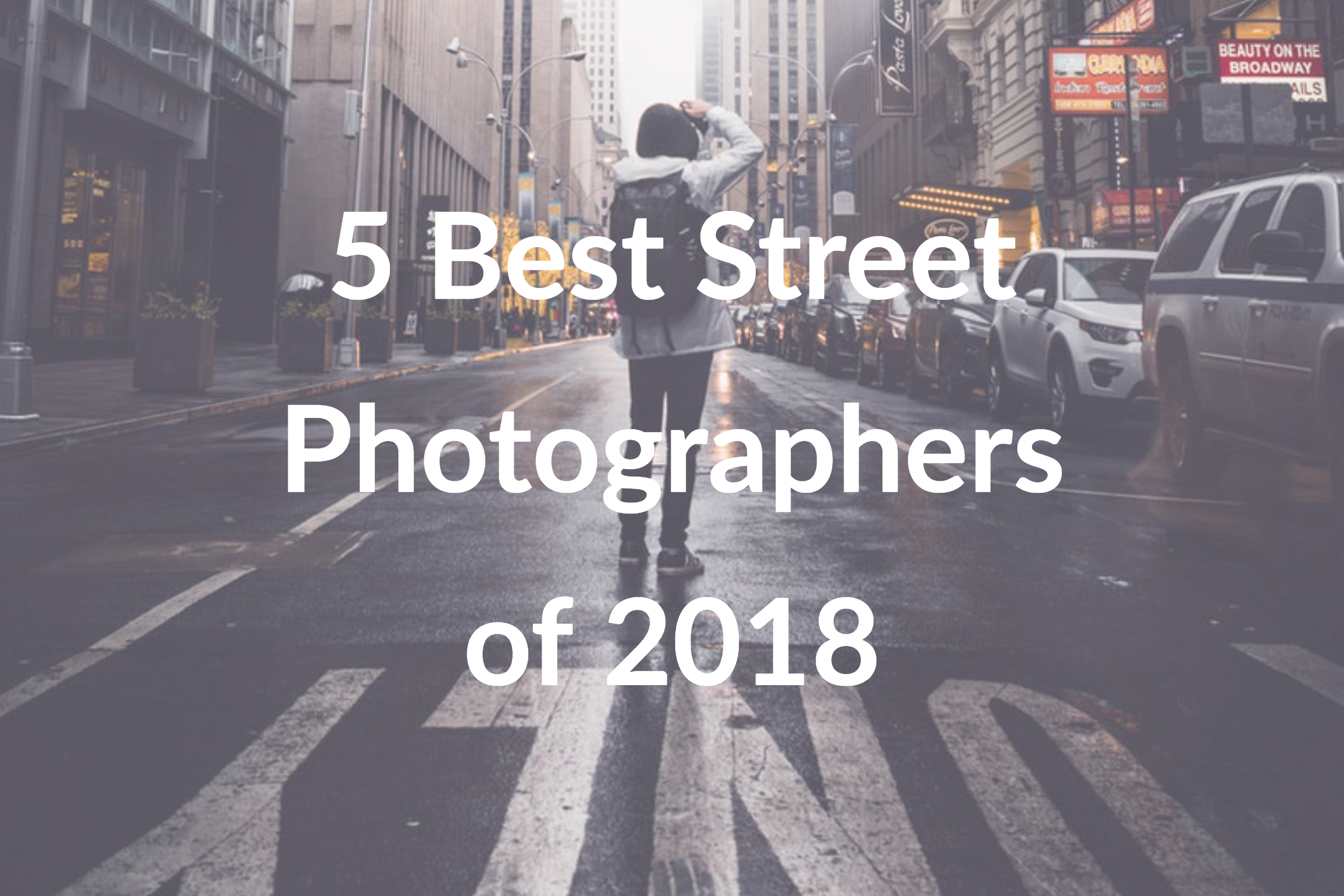 Have you ever browsed through Instagram only to see an image that stopped you dead in your tracks? Perhaps it was one featuring a crowded city street, where a huge gush of water ha… END_OF_DOCUMENT_TOKEN_TO_BE_REPLACED 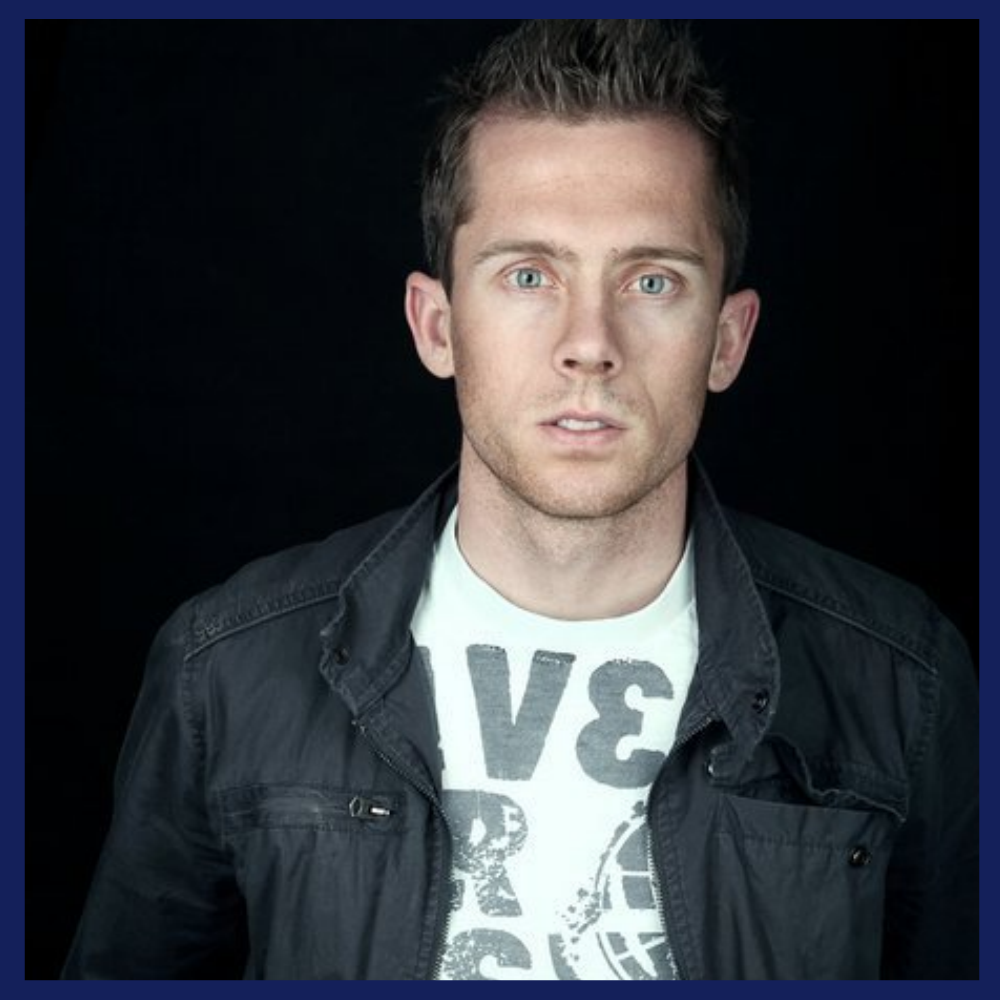 Want to learn about composite photography from one of the best names in the field? Berify recently connected with world-renowned photographer, Josh Rossi, to discuss his background… END_OF_DOCUMENT_TOKEN_TO_BE_REPLACED