When 24-year-old model, Gigi Hadid, smiled for a photograph that was taken by a member of the paparazzi and cropped the image before she posted it, did she contribute to the image enough that she co-author it? This was one of the issues at stake, during a recent copyright infringement lawsuit.

Attorneys, actors, and photographers closely watched the case. Everyone in the industry, from models to influencers, waited to see what would happen. The result surprised many, as the case was dismissed, without the judge ruling on the copyright infringement claims.

Gigi Hadid is considered to be a top U.S. model and posted an image of herself walking in New York City, on her Instagram page. The only problem is that she did not take the image and did not own the copyright for the picture. However, she shared the photo with her 48 million followers and the owner of the photograph, Xclusive-Lee, Inc., filed a case against her for legal copyright infringement.

In response, Gigi Hadid’s legal team filed a motion to request that the case be dismissed. The model felt she had access to the image under fair use laws since she had edited the original to focus on her smile and pose. However, Xclusive-Lee disagreed and responded that Hadid’s use did not meet the legal criteria for fair use.

Fair Use Criteria Include Evaluating the Use Using Four Critical Requirements:

Though they had applied for one, it was only “pending” approval. This means that, as a photographer, your work might be stolen and no recourse made available to you.

How does the lawsuit’s dismissal make you feel about your copyright work being used online? Did Hadid have a claim for co-authorship? Should Xclusive-Lee have won the case? Let us know your thoughts in the comments.

Then, prevent this from happening to you. Search your own photographs and protect your copyright at Berify. Berify will conduct a comprehensive reverse image scan of your favorite images and give you a list of where your images were used. This will allow you to request photo credit and/or take action! Stop copyright theft and stolen images, with Berify. 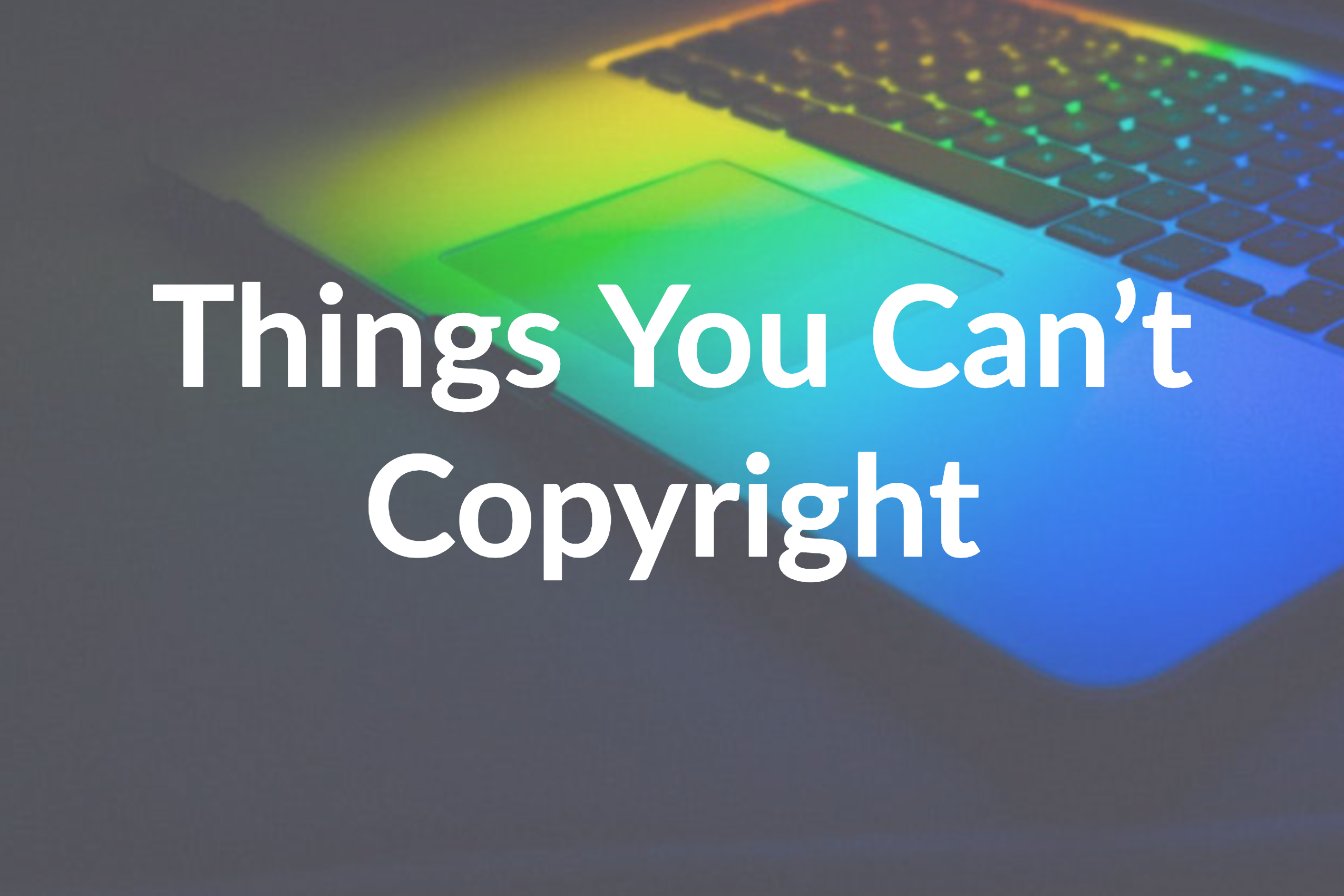 However, you choose to create and express yourself; it is vital that your work is used to impact your profession or creative pursuit positively. Having your intellectual property s… END_OF_DOCUMENT_TOKEN_TO_BE_REPLACED 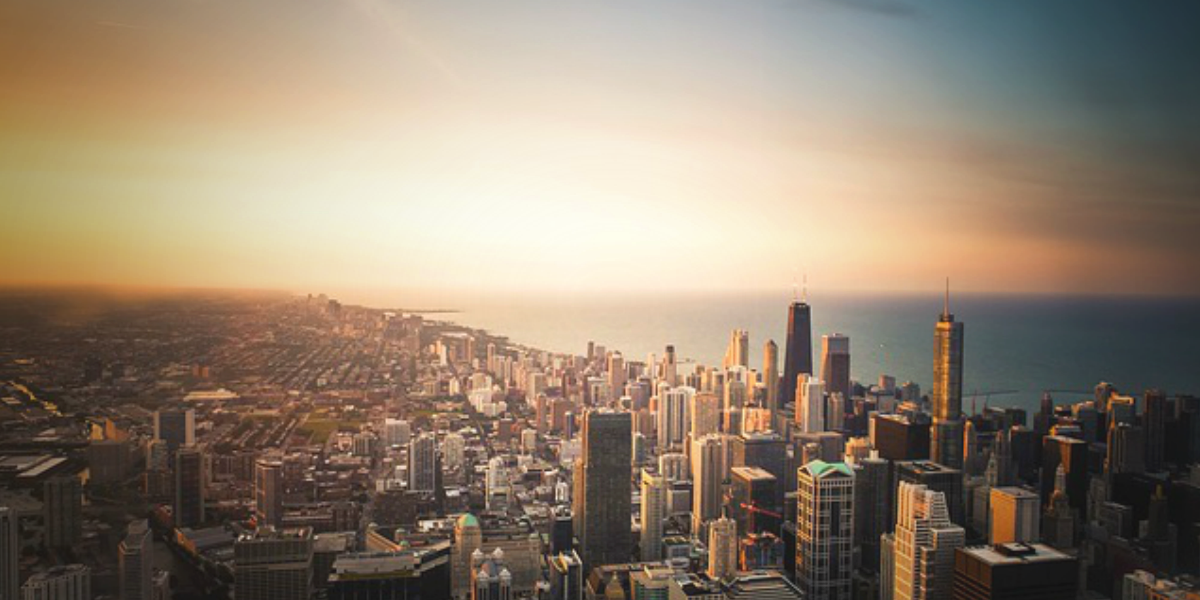 Photo theft doesn't only happen in the dark outskirts of the web, but front and center in the public eye. If you thought that Tesla/SpaceX entrepreneur, the innovative Elon Musk, w… END_OF_DOCUMENT_TOKEN_TO_BE_REPLACED

Have you ever “borrowed” someone’s work online? Maybe you right clicked on an image in Google and didn’t think much of it or used a copyrighted photograph when making a mem… END_OF_DOCUMENT_TOKEN_TO_BE_REPLACED