It has been called the best song of all time, but for the band Led Zeppelin, their “Stairway to Heaven” hasn’t been an easy one. A legal fight over the 1971 track has been the basis of an ongoing copyright battle for the past few years. The dispute stems over a guitar riff which opens the song, which the band Spirit claims is stolen from their own 1968 song, titled, “Taurus”.

This complicated legal manner was first ruled on by a Los Angeles jury in 2016, who found Led Zeppelin (singer) Robert Plant and Jimmy Page (guitarist) not guilty. This was in response to the suit’s allegations that Led Zeppelin infringed on Spirit’s instrumental song “Taurus”, which initially appeared on Spirit’s self-titled debut LP and was written by guitarist Randy Wolfe.

The suit was commenced by one of Randy Wolfe’s descendants in 2014. Although Wolfe never claimed copyright infringement when he was alive or took action, legally, his relatives disagree. As reported by Digital Music News, Spirit was (at one point) a famous band, and Led Zeppelin was their opening act.

Led Zeppelin later returned the favor, with Spirit playing as their opening act. To those who support Spirit’s suit, it is, therefore, possible that Led Zeppelin heard Spirit’s song and was influenced by it.

The two band’s camaraderie has changed since those early days and, in September 2017, a new ruling occurred as a Ninth Circuit court led by a 3-judge panel discovered that the jury in the 2016 case was not instructed properly. Instead, attorney Francis Malofiy, who is employed by Michael Skidmore as the trustee of Randy Wolfe’s estate, says the court will consider the copyright protection for the song “Taurus”. The court will determine whether copyright protection for “Taurus” should and will be broadened.

As reported by Rolling Stone, an 11-judge panel will review the case in late September, in the city of San Francisco. Those who are passionate about music, Led Zeppelin, and copyright laws are staying attentive and waiting for the ruling.

Weigh-in With Your Thoughts

Have you listened to the two songs? Do you hear a similarity? Should a trustee of deceased musician Wolfe be victorious or do you think the case should never have gone to trial if the original musician never publicly complained? Have you ever found your work stolen online?

If you want to protect your copyright, you can upload video or photographs and images onto Berify. Instead of wondering if your copyright has been stolen, Berify can help you find out for sure by providing you with your content’s trail across the web. Berify continues to search even when you are offline.

Protect copyright and your rights to your content. Stop content thieves in their tracks and take action against those who break the protection of your copyright. 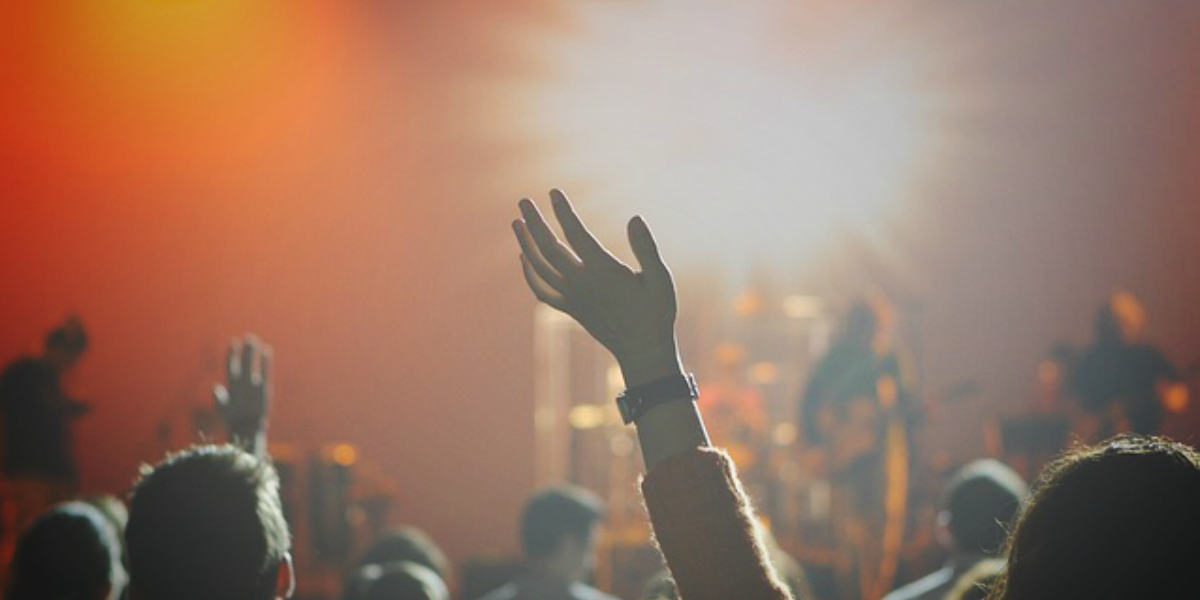 If a lawsuit doesn’t sound very rock n’ roll, then this controversy might surprise you. While you may have thought to be in the news was in the past for the 80’s rock band; M… END_OF_DOCUMENT_TOKEN_TO_BE_REPLACED 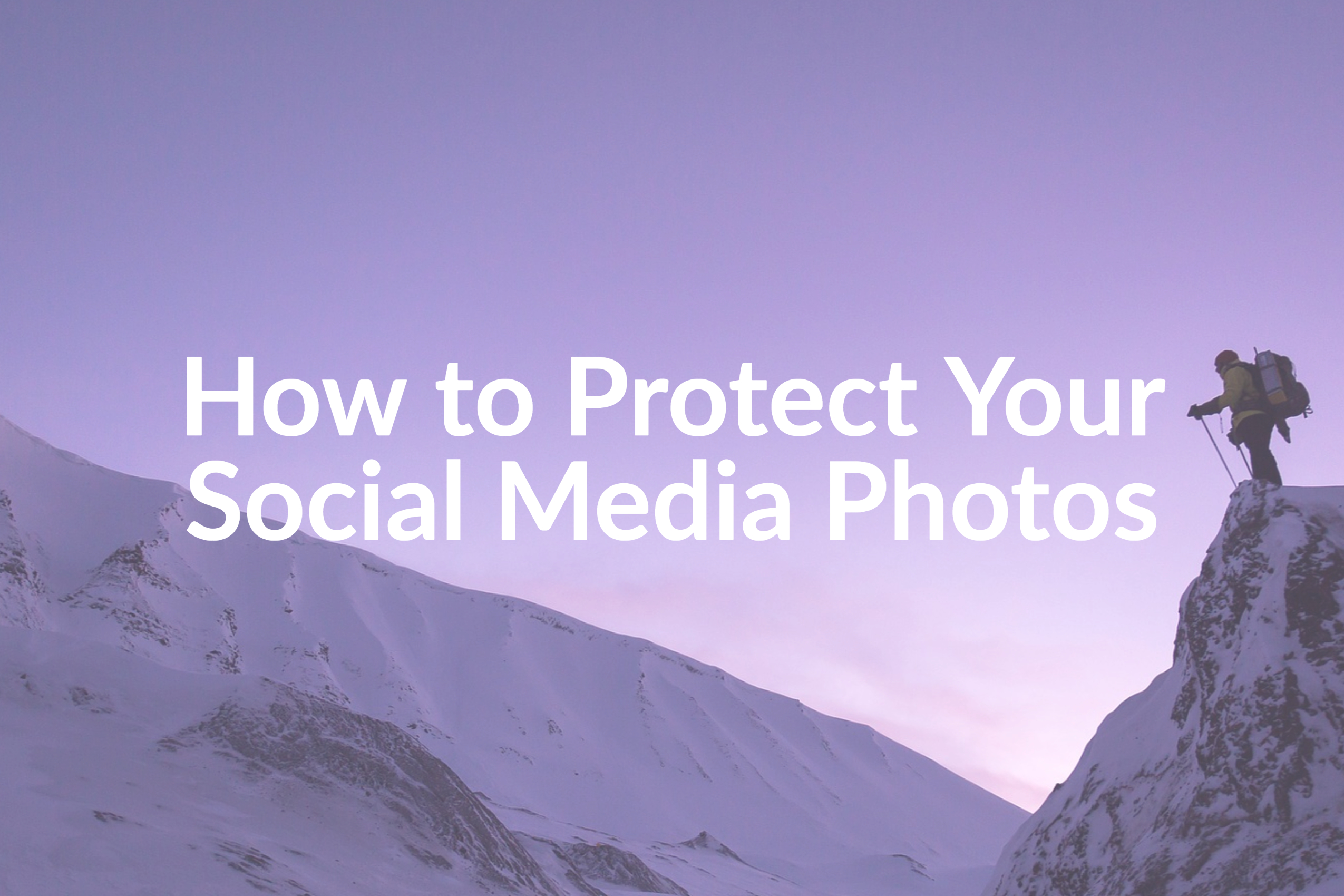 Social media is all about sharing - your world, your view, your content, and images. However, if you’ve been the victim of stolen photos, stalkers, or worse; you know that sharin… END_OF_DOCUMENT_TOKEN_TO_BE_REPLACED 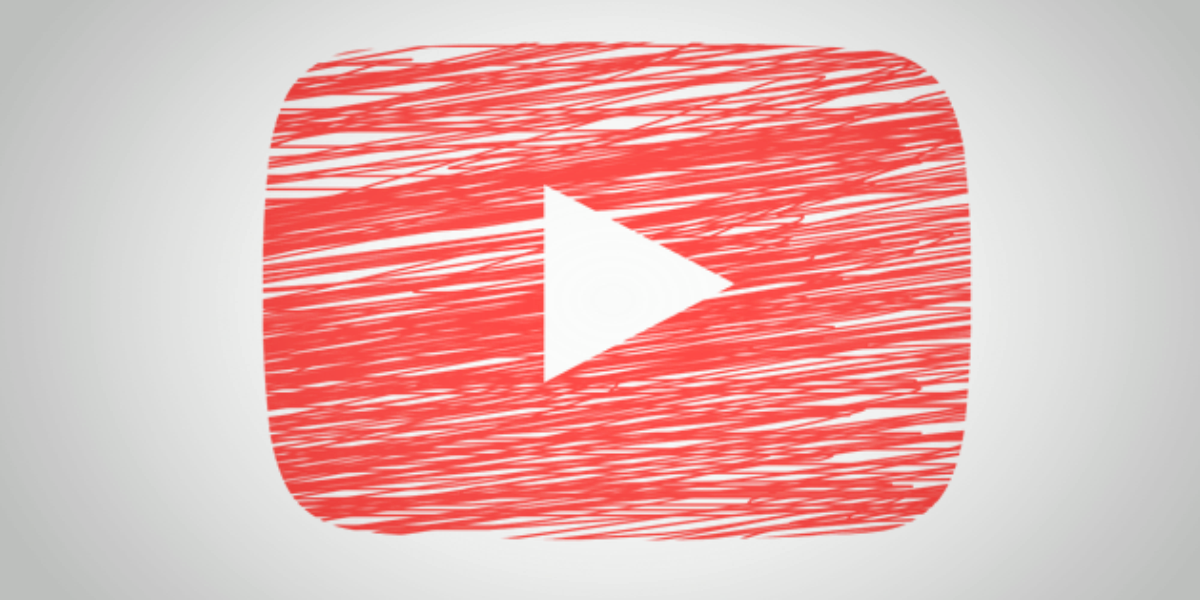 YouTube has stepped up to the plate when it comes to copyright infringement and taken action against an alleged copyright troll. This plot thickens, as instead of being the one ste… END_OF_DOCUMENT_TOKEN_TO_BE_REPLACED