YouTube has stepped up to the plate when it comes to copyright infringement and taken action against an alleged copyright troll. This plot thickens, as instead of being the one stealing content, he was trying to extort from those who had. Or, at least this is the claim in a new 2019 lawsuit started by YouTube, which accuses content creator Chris Brady of targeting the entire Minecraft community.

Does YouTube have merit with its claims or is Brady falsely accused? Let’s look at the facts and how you can keep your YouTube channel safe from content theft!

What Chris Brady Is Accused of Doing Wrong

YouTube is using the DMCA or Digital Millennium Copyright Act to sue Chris Brady and accuse him of “fraudulent takedowns”. YouTube is asking for damages and an injunction (to help against future fraudulent claims). According to Google’s video-sharing giant, YouTube, Brady used their copyright infringement policy to threaten and extort multiple YouTubers who used Minecraft content in their videos.

According to the suit, Brady is what the YouTube community would consider a “troll”. He would send repeat complaints to various content creators and say that they had infringed on his copyright.

For instance, he messaged one user, ObbyRaidz, and insisted that he be paid $150 through PayPal or $75 in bitcoin. If ObbyRaidz did not reply Brady threatened another (a third) copyright strike.

Why Was a Third Strike so Worrying?

YouTube’s policy states that users have three strikes and they’re out, or, after three strikes, a YouTube channel is permanently banned. As reported by DigitalEurope, Brady had at least 15 different fake aliases he used to threaten YouTubers and interact online.

As reported by Gizmodo, YouTube is having trouble navigating the tides of copyright claims. As it stands now, much of the burden of proof has always been on creators, with videos that receive complaints removed so quickly and revenue earnings revoked, before some YouTubers even feel they have a chance to combat the claims. This has led to complaints from many YouTube content creators.

YouTube has finally tried to overcome this problem and presented its users with a blog covering changes to their policies (such as Content ID) to reduce more aggressive copyright claims. As of September 2019, YouTube will prohibit copyright owners from using the Manual Claiming tool “to monetize creator videos with very short or unintentional uses of music”.

This change seeks to empower creators and protect their hard work. However, there is still a slippery slope at play. YouTube’s guidelines state that those who upload videos should even not use anyone else’s content to their videos without explicitly stated permission and crediting the original creator.

How do you feel about the idea of your photographs and video being used in other’s videos and not being able to seize profits? Is this a positive change or unfair? Search your video and pictures at Berify, as there could be multiple YouTubers stealing your work! 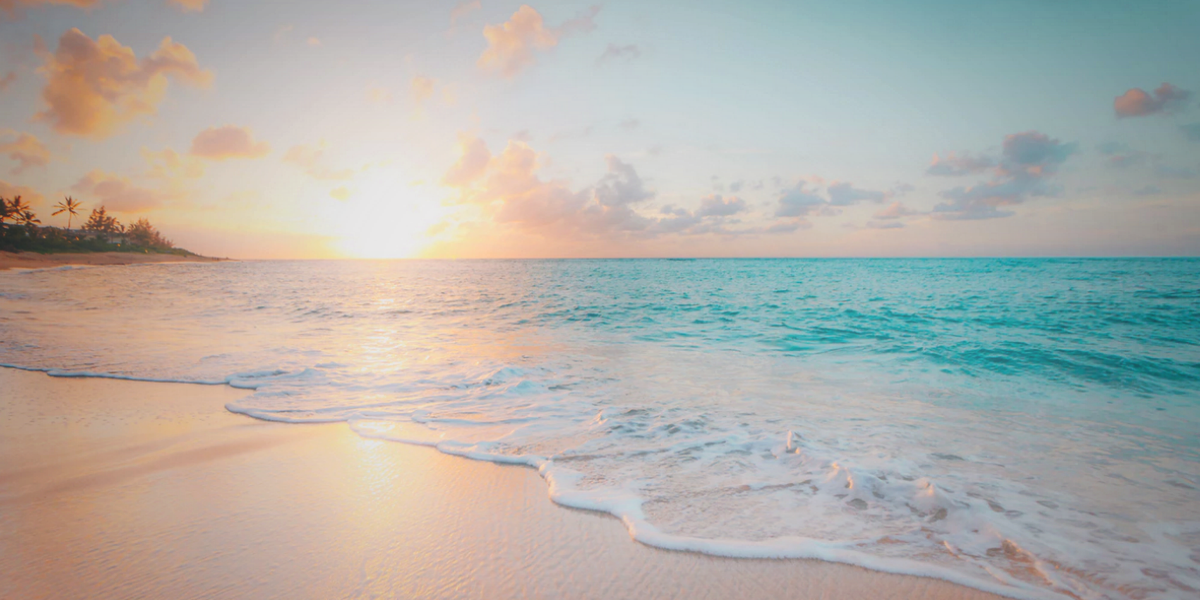 Does having multiple Emmy Award nominations protect you from a copyright lawsuit? No, like Netflix and their production partner Jerry Media are finding out the hard way. This isn't… END_OF_DOCUMENT_TOKEN_TO_BE_REPLACED 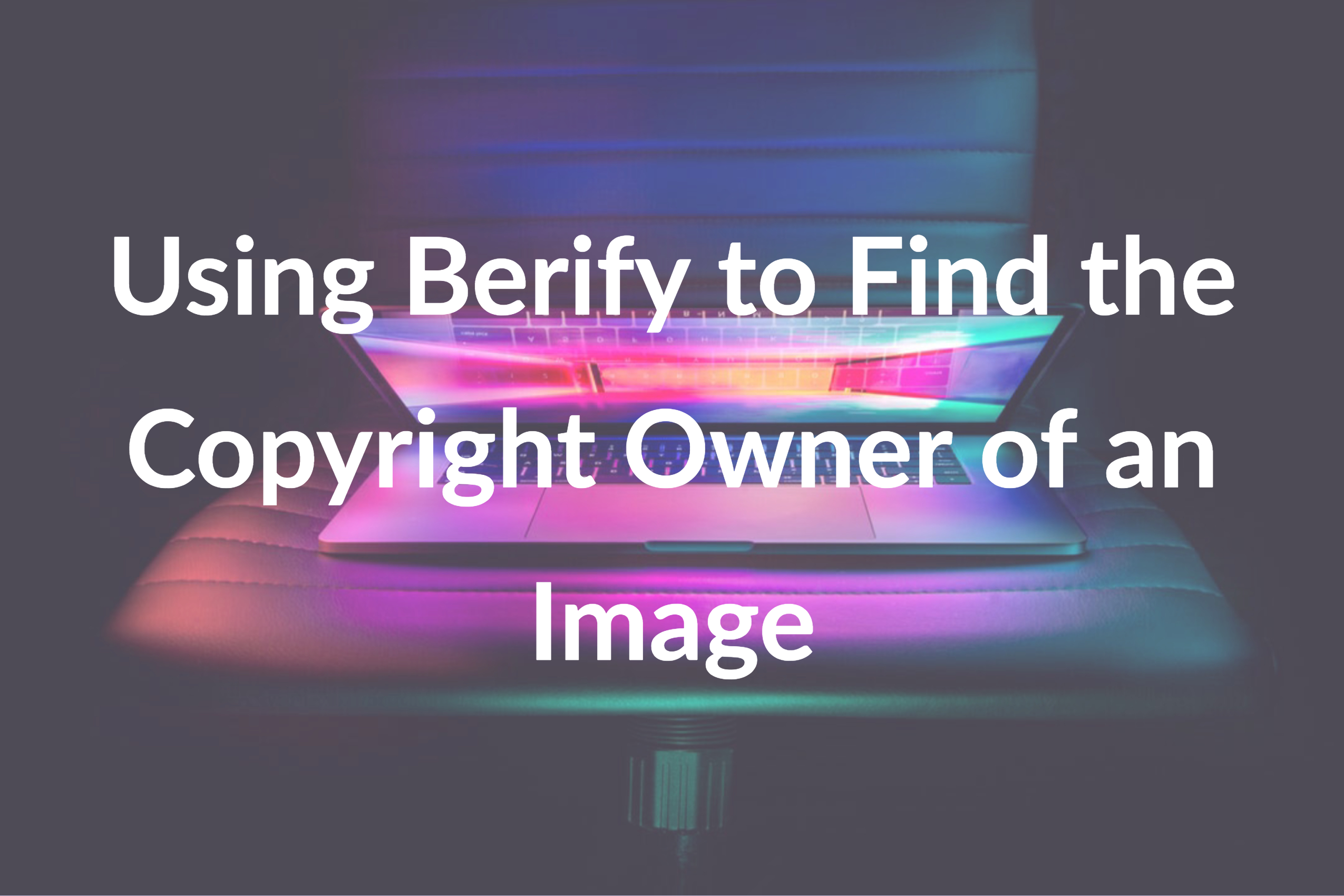 Using Berify to Find the Copyright Owner of an Image

Berify is a reverse image search engine that helps you find stolen images and videos. We supplement our proprietary image search with image matches from search engines such as Goog… END_OF_DOCUMENT_TOKEN_TO_BE_REPLACED 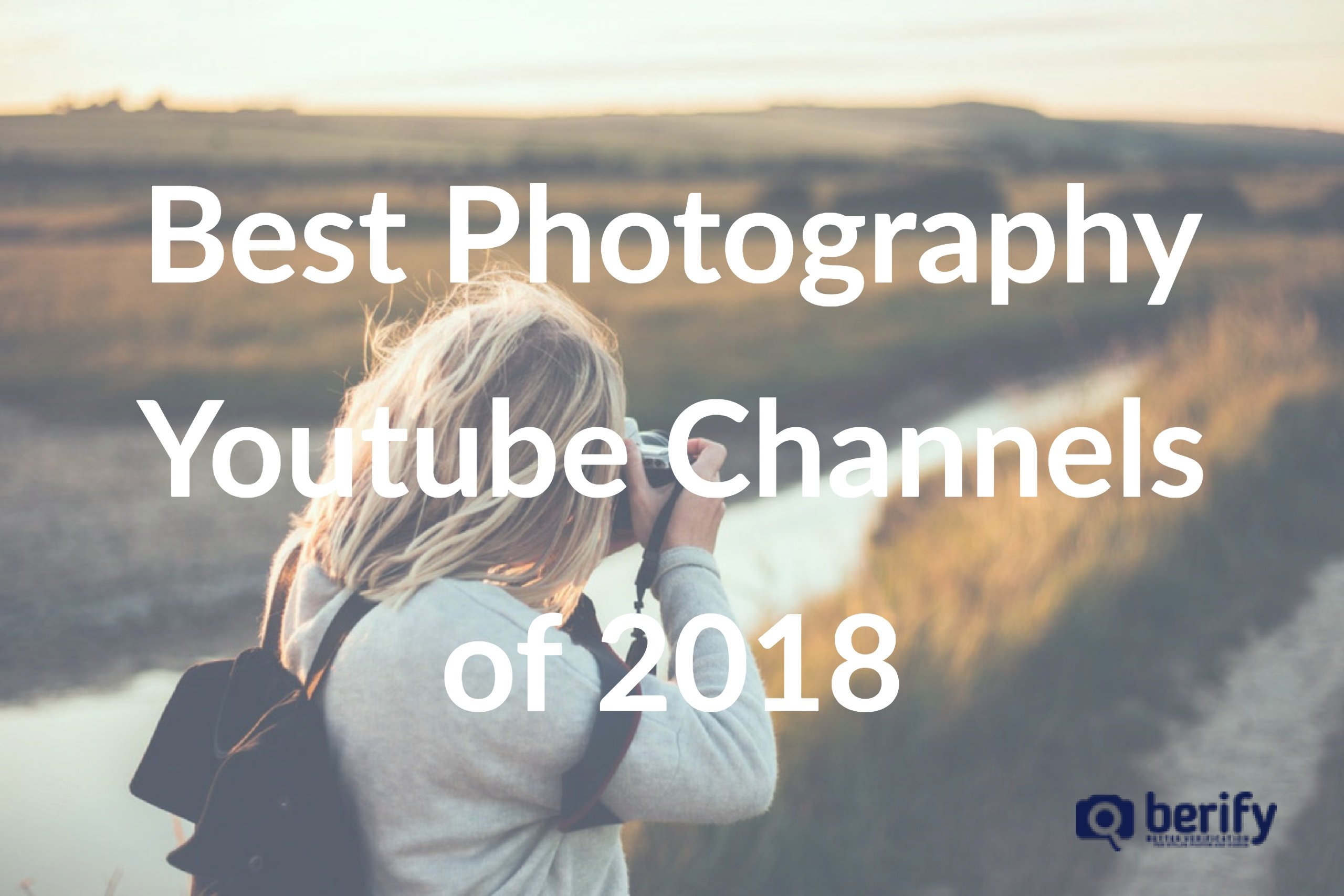