Are you worried that your photographs might be stolen online? Or, maybe you run a website or publication and are concerned that you will be on the receiving end of a copyright scandal. It may seem as if there is a new stolen photograph scandal every week. For UK magazine, The Big Issue, that was the case when they recently found their publication thrust into the spotlight.

The drama began when someone visited a photo exhibition. The person who attended the event took a picture of a fantastic photograph of David Lynch and posted it to the stock photo website, Alamy. Alamy’s stock website boasts 165 million images available for purchase. The only problem, the original image was taken by Nadav Kander, who discovered the image theft and wasn’t very happy about it.

Kander was upset enough that he posted the following on his Instagram page, on July 5th, along with an image of his original photograph. His complaint received over 8,000 likes:

READ THIS: a”photographer” goes to one of my exhibitions and photographs my framed print of David Lynch. He uploads this picture to a stock site called Alamy. Now this week The BiG Issue which is a magazine in the U.K. publishes a interview with David and buys this despicably shot picture of my photograph, crops in and uses it on the cover of the mag this week. Unbelievable blatant copyright infringement. Sad behaviour and more. I would never have wanted This photograph sold…So photographer who did this, kindly call my studio and we should talk. My alternative is to just go up an avenue that is less than pleasant for you. I wish now I had not got your name taken down off the BI site. Then all could have seen you and “your picture”. My god I work hard to make my work what it is… but this is doubly insulting because added to this your site states clearly that permission should be sought before using your work!!! Go figure. #copyright #copyrightingringement #impissedoff

According to websites like Fstoppers, Alamy’s version of the image did show a photograph frame, which was black, around the David Lynch piece and the background wall the work was hanging on. However, it is hard to fact check it as an amateur sleuth, since the stock photo website has now removed the user and photograph.

In response to Nadav Kander’s complaint and probably in hopes of avoiding a time-consuming lawsuit, The Big Issue magazine responded with the following:

Hi Nadav, we’re very sorry you feel aggrieved. This image was sourced by the art team. They discovered it on Alamy. It’s a great image that we felt would help move the magazine. We told Alamy what we were doing and neither tried to pull the wool over anybody’s eyes nor get away without paying.

What Do You Think of the Scandal?

While some people side with Kander and feel the magazine should have done their due diligence, others think that it was ultimately a forgivable error and speaks to how confusing selecting online images can be, or that Alamy was at fault.

If you aren’t sure where to turn for stolen photographs (whether to avoid having yours stolen or using other’s without consent), you’re not alone. Pro and budding photographers use Berify for the most excellent photo search tools and facial recognition technology. Using a high powered search like Berify can uncover the source of photographs, where other search sites might be stumped.

Even if you use a copyrighted picture by mistake, you could risk being sued with a copyright infringement lawsuit. Or, you could end up feeling like Kander, as if your hard work was taken and used without permission, essentially stealing money from your pocketbook.

Stop stolen photographs and copyright infringement. Find out who is using your images without consent and don’t get caught with your hand in the darkroom! Check your pictures and find their source and web trail, at Berify. 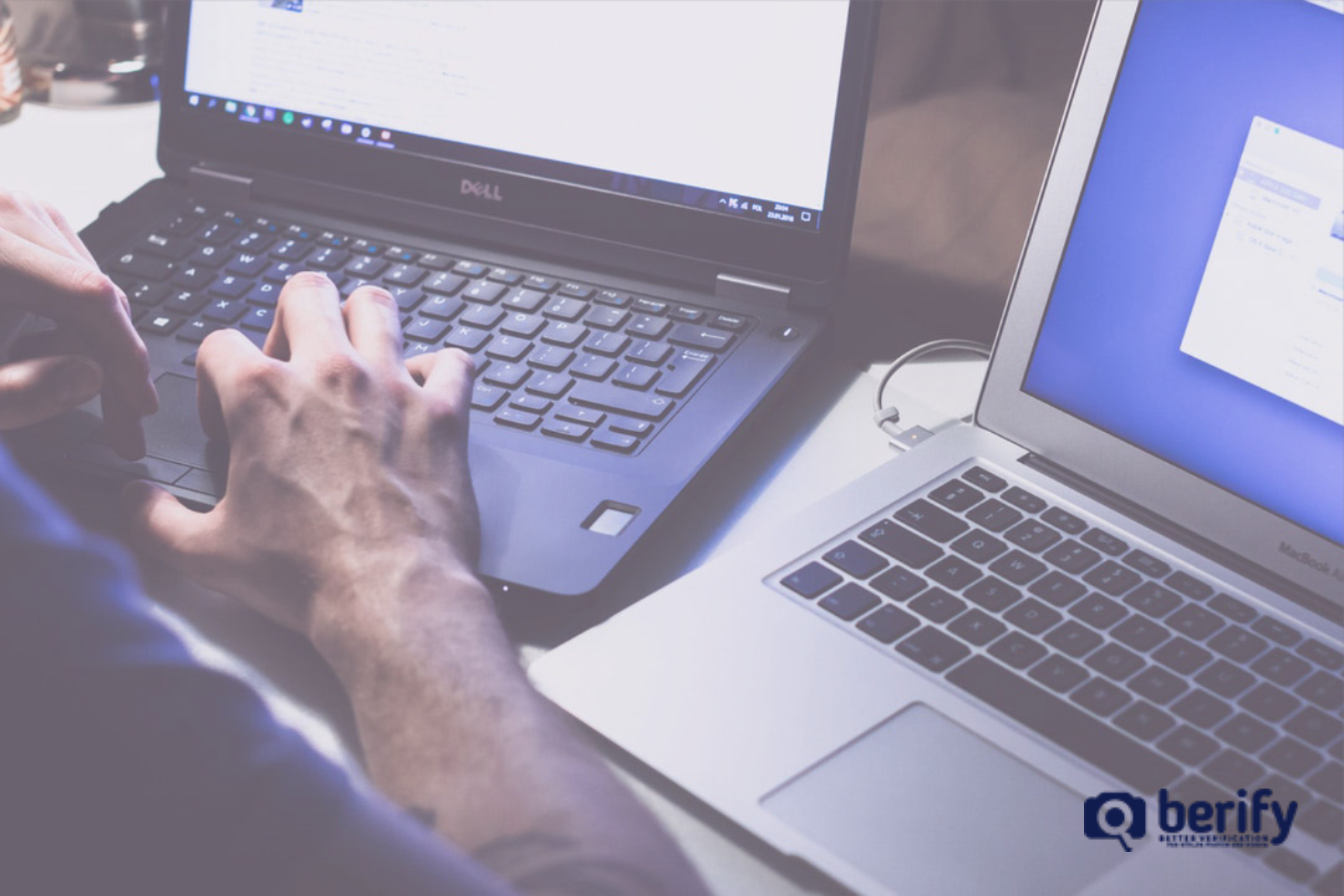 Photo stealing scandals often occur when a professional or amateur photographer has their images stolen and used without permission. However, for award-winning Australian based pho… END_OF_DOCUMENT_TOKEN_TO_BE_REPLACED 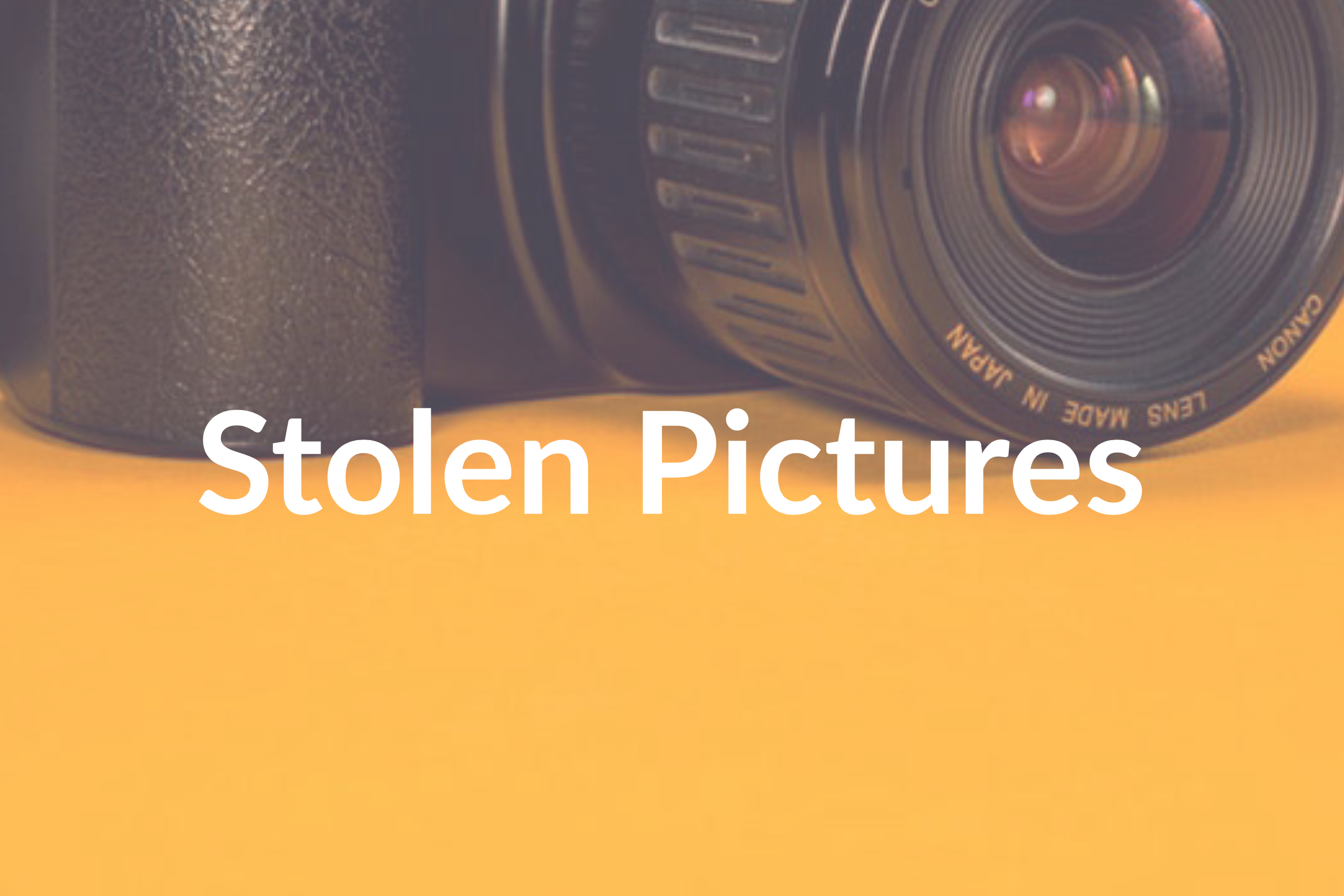 In this Internet age, it is becoming more and more popular for photographers to have their photography work stolen and it is very easy to do. As a photographer, you work hard to pe… END_OF_DOCUMENT_TOKEN_TO_BE_REPLACED 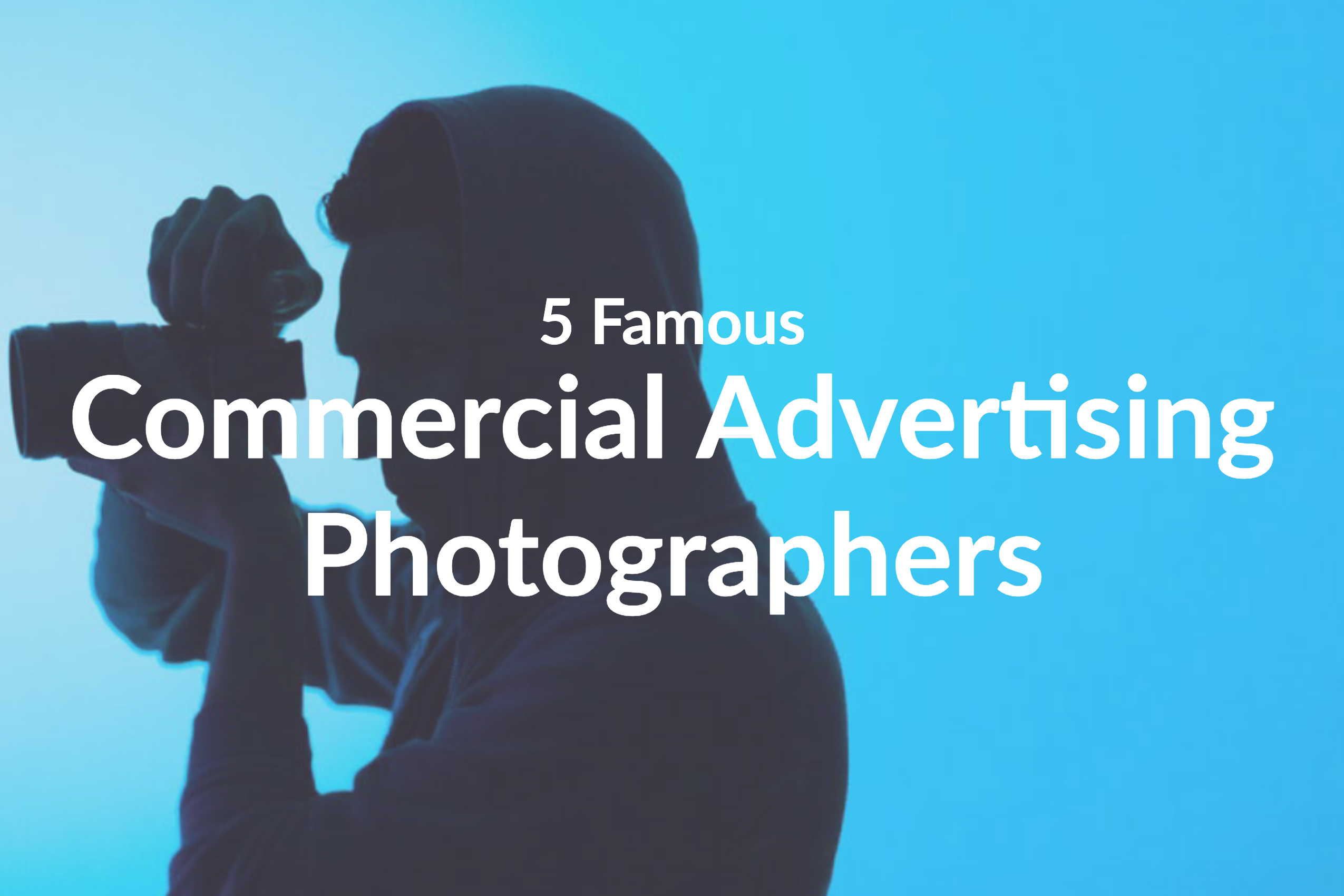 Is one of your strengths as a photographer the ability to create eye-catching commercial images that highlight services and goods? If you can imagine your work being shown in direc… END_OF_DOCUMENT_TOKEN_TO_BE_REPLACED 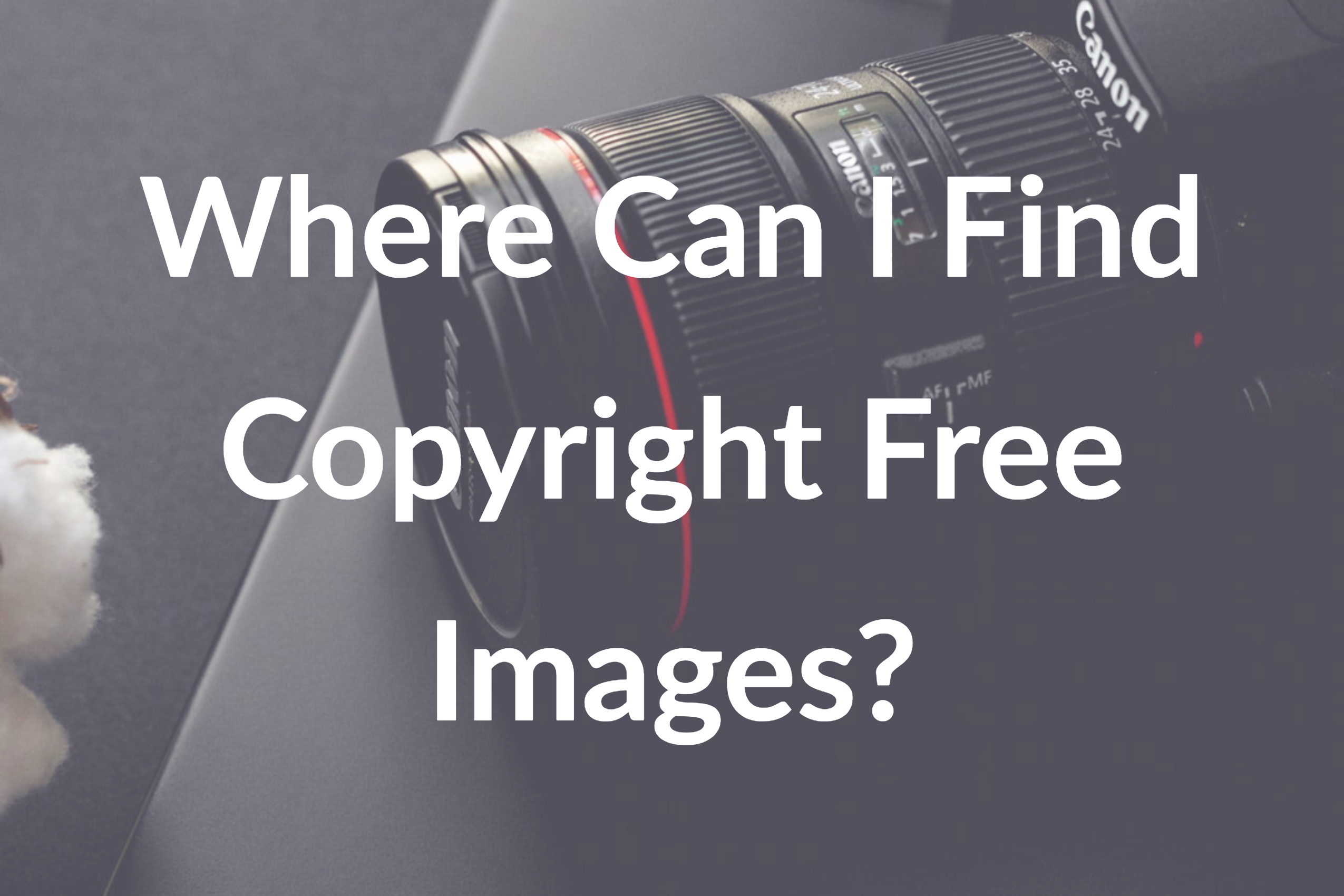 Where Can I Find Copyright Free Images?

There are tens of millions of high-quality images which you're free to use public domain images. There are excellent places to discover free photos. Copyright free images are avail… END_OF_DOCUMENT_TOKEN_TO_BE_REPLACED